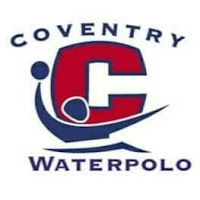 Bespoke Construction are pleased to announce their new affiliation with Coventry Water Polo.

Sponsorship and funding for clubs such as Coventry Water Polo is vital for the growth and development of the sport, which continues to grow in popularity in the UK. We are proud to become new sponsors of this well established sports community. Bespoke Project Manager, Mike Aish is head of Club Development and his enthusiasm and commitment to both the sport and hometown club, has helped drive the sports club forward over the past eighteen months. Membership numbers have grown and there's even been a TV appearance on the popular BBC programme 'Eat Well For Less'. 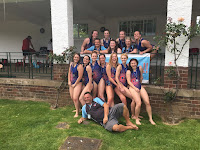 Coventry Waterpolo has been a well-established club in the city for many years. Coventry currently have both Men’s and Women’s teams competing in the top tiers of Midland Leagues. The Women also compete at the country’s highest level – The National League aka. The British Championships. They are currently ranked within the top 3. Throughout the years, the club has produced many international players, competing not only for the home nations, but representing countries from around the globe. They currently have several players earning regular caps for their country. These range from junior level all the way through to masters. 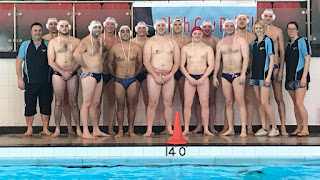 Confident swimmers between the ages 11 -16 are invited to join the upcoming Waterpolo workshops where current players will introduce them to this enjoyable, physical and rewarding sport.
Workshops will be running throughout October and November. Full details are available on the COCSC and Wasps websites.