Project Completion - No Hiccups At Hinckley 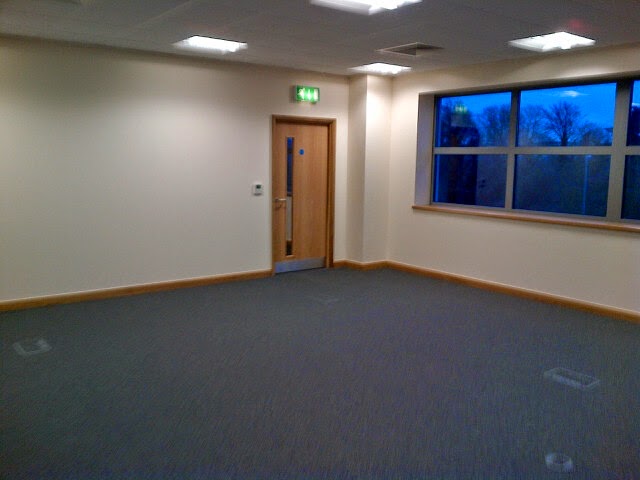 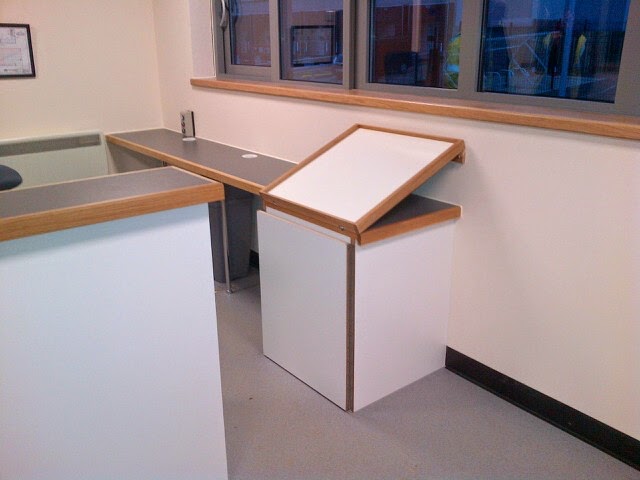 We are delighted to announce that works are now complete at Hinckley Commercial Park. 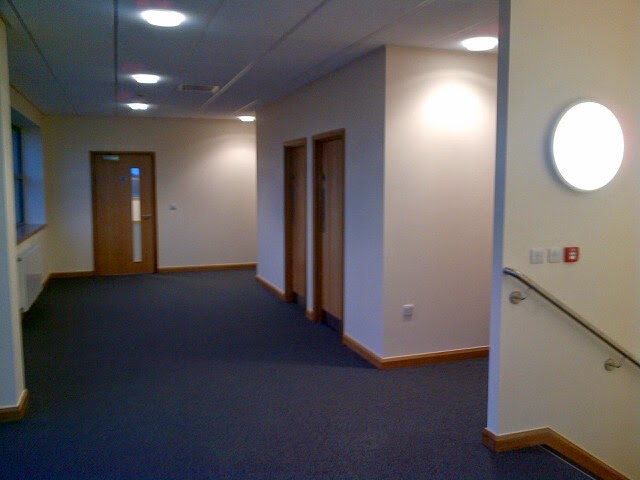 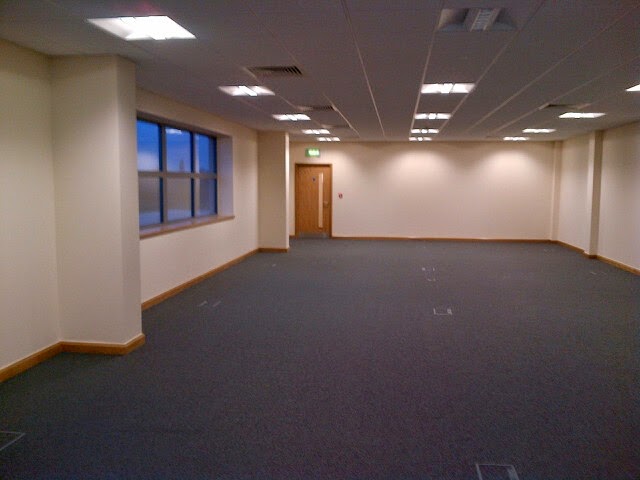 Our schedule of works at this 165,000 sq ft distribution centre involved the construction of a single storey warehouse unit together with the interior fit-out of office accommodation. This 10 week project involved carpentry, screeding, partitions, joinery and the installation of Armstrong suspended ceilings - resulting in easy on the eye, modern office space depicted in these completion photos.

This is now Bespoke's second completed project at Hinckley Commercial Park after completing works at GeoPost's new state of the art hub in 2014. Due to its fantastic access to major motorways, this highly sought after and prominent position known as 'The Golden Triangle' is now one of the Midlands premier industrial and logistics parks in the UK.